Family owned and operated since 1946 Ward Motor Clinic offers you over 75 years of experience and honesty. All technicians are ASE certified and Ward Motor is AAA approved for all services. Ward Motor Clinic has been BBB accredited since 1993 and holds an A+ rating. Our customers drive out of Ward Motor with auto and truck repairs knowing their vehicles have received service they can trust.  All our parts and labor are fully guaranteed. For all of your automotive needs, depend on Ward Motor Clinic Inc in El Paso, TX to keep you on the road. 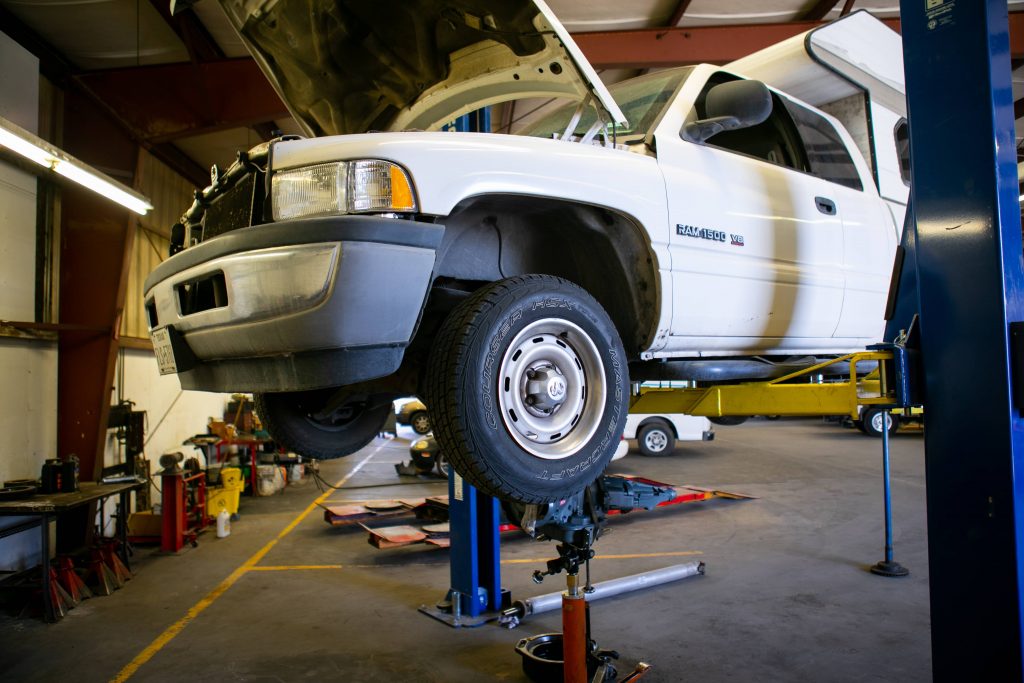 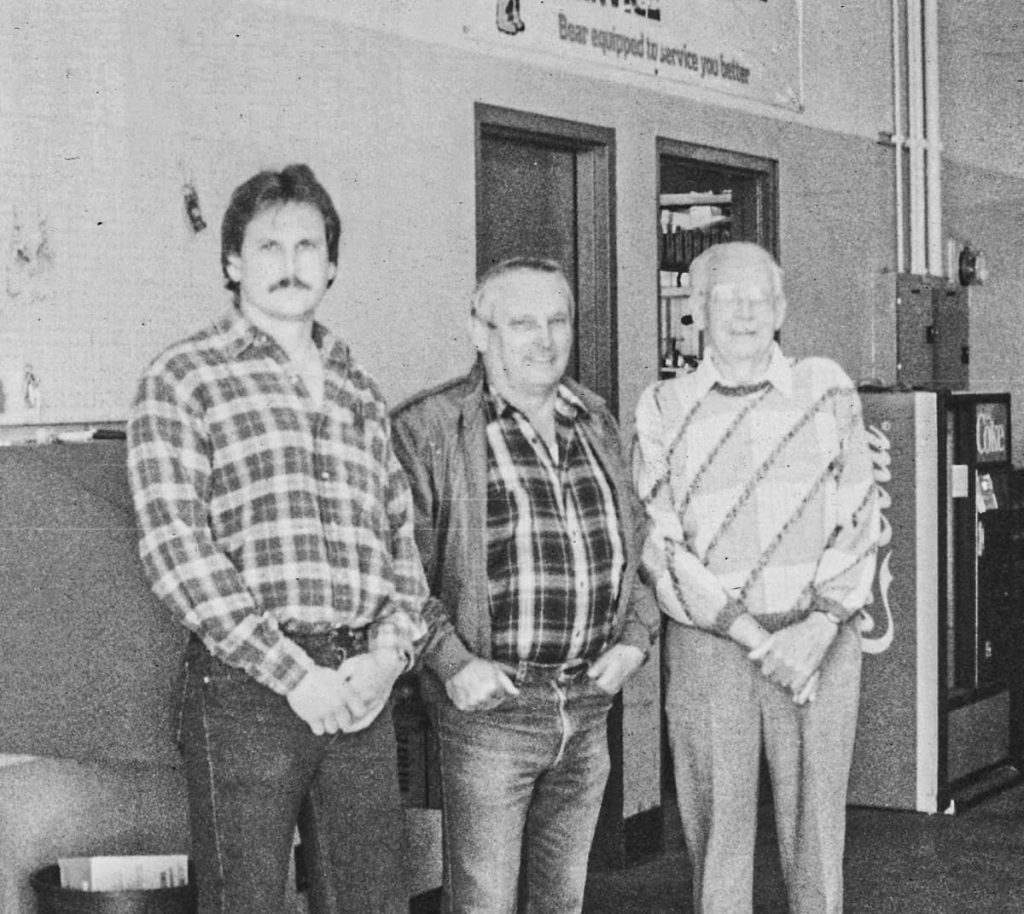 Know the advantages of trusting only ASE Certified automotive technicians. 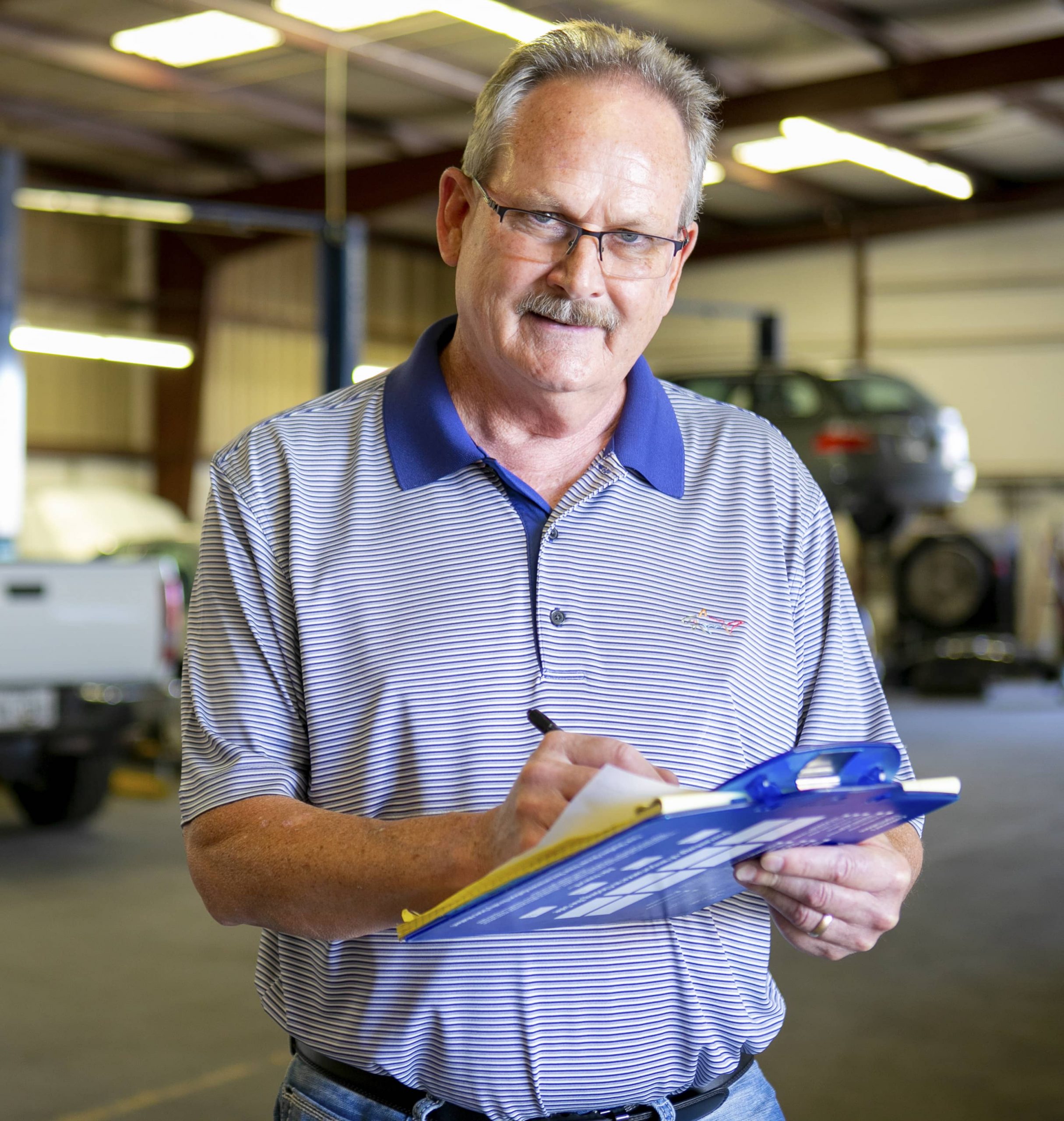 count on us to get the job done 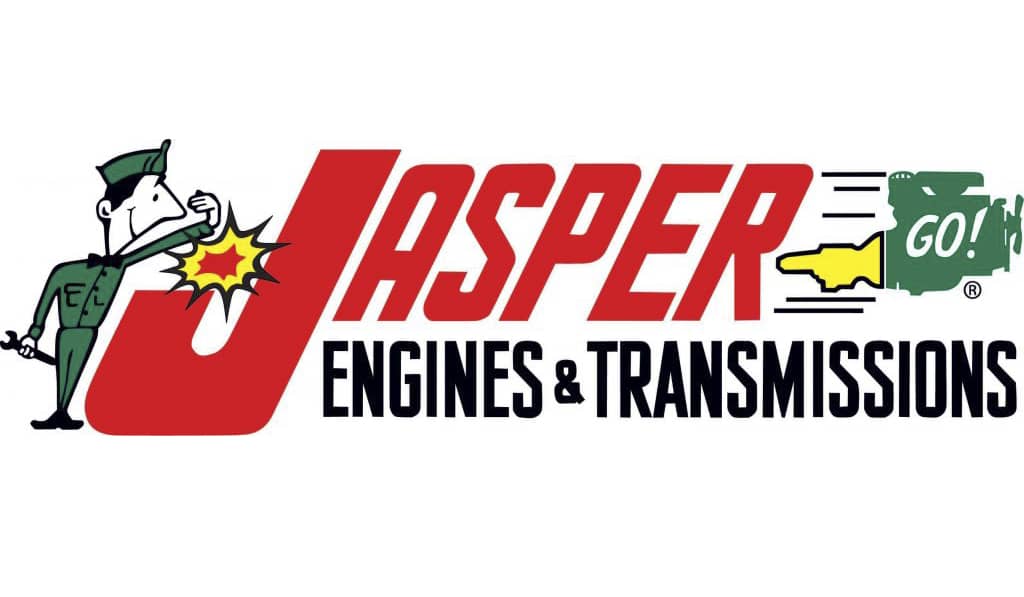 I had to replace the throttle assembly and catalytic converter for my car. A pricey fix as you might know at any shop. The folks at Ward did the work quickly, and right the first time. I have had zero problems and am thankful to have found a mechanic I can trust. I highly recommend them.
Robert Lare
If you want your vehicle fixed right, and STAY fixed, go to Ward Motor Clinic. I have been dealing with them since Charlie Ward was still there and now I deal with his son David. I recommend this motor clinic with the greatest of confidence. And their prices are very fair also.
Dr. Tony Marquez
Great guys good service
Garrett Jenckes
Great car repair service
Grace Vaughn
Write a Testimony